About Dr Roy Kraemer Bulldog & French Bulldog Specialist, who is the founder of a speciality bulldog hospital in California centered on preventive medicine and alternative mulimodolar healing therapies. Dr. Kraemer is also the founder of this one-stop bulldog online authoritative website and therapeutic bully store.

Dr. Kraemer’s first pet was a large Golden Retriever named “Big”. He was a master burglar and knew which neighbor on which day baked a cake. Big would wait until they left the house, he would then jump on their door handle, enter their homes, and feast on the newly backed, sweet, freshly made pastry. Those lip-smacking missions were literally “a piece of cake” for him. 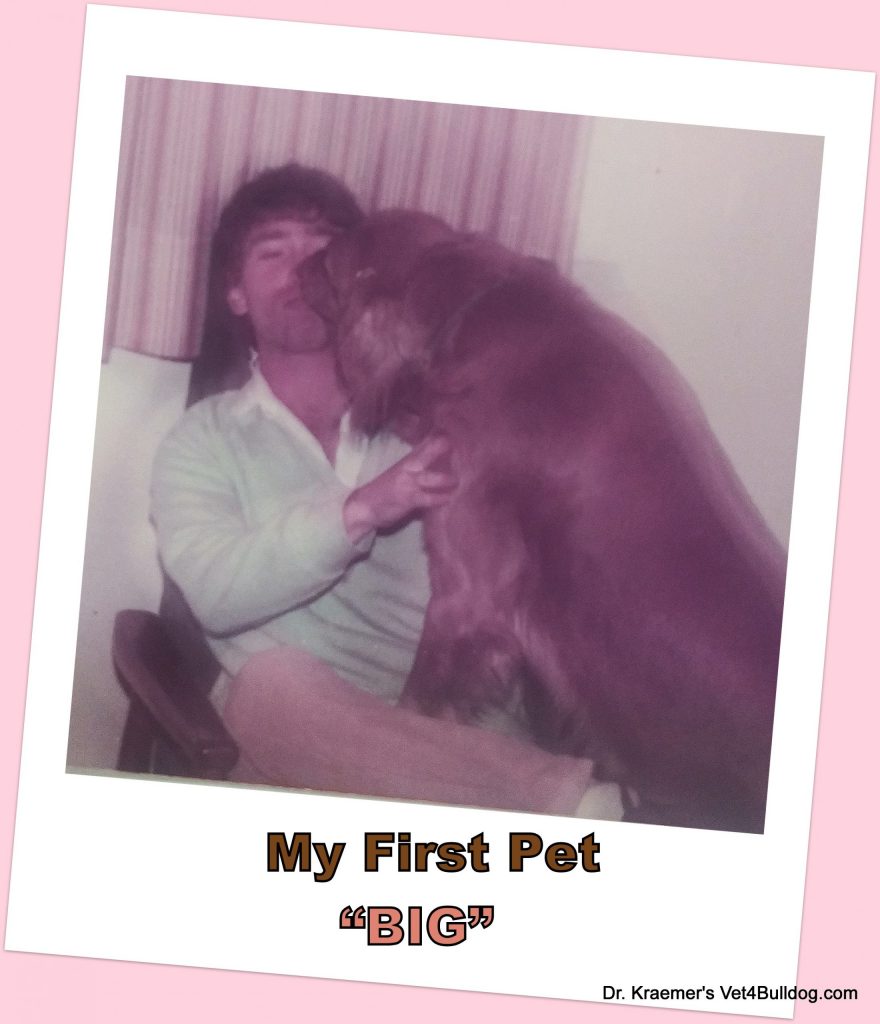 “When I joined the Navy my dad cared for Big, and when Big passed my dad continued to adopt and care for stray dogs”.

After a few years in the Navy, he started my pre-vet schooling and received a degree in biology and animal science. While in school, he also worked at the university immunology lab as a research assistant. 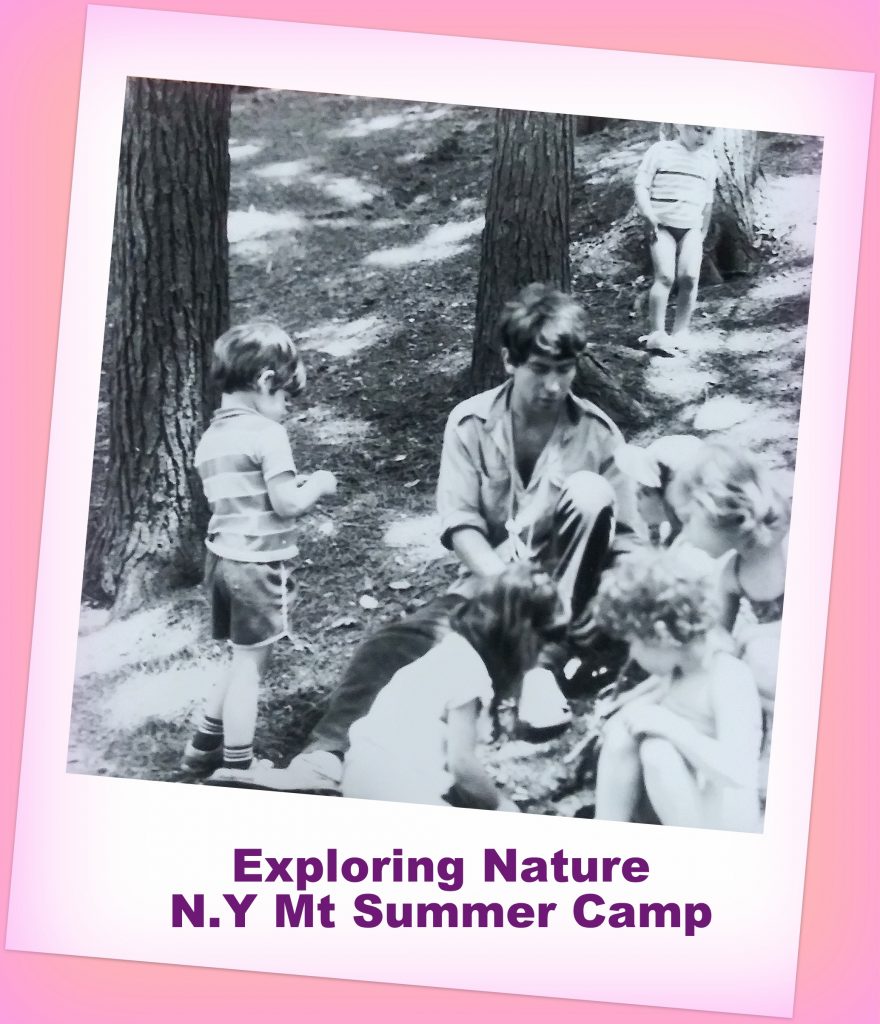 SUMMER CAMP AT THE BERKSHIRES: During the summer vacations, he was in charge of a nature program for kids at the Berkshires (upstate NY) Summer Camp. He taught the young kids how to handle animals, and how to care for them and provide hands-on science classes.

He took them on field trips, explored with them the outdoors, and together they observed nature and the local wildlife in its natural habitat.

Dr. Kramer graduated from Tufts Veterinary School located in North Grafton near Boston Massachusetts. Prior to vet school, Dr. Kraemer had a lifelong passion and interest in animal welfare. He grew up on a farm raising horses and cattle, and while in college he provided a nature program for children at a summer camp in upstate NY.

Before applying to vet school Dr. Kramer worked on the racetrack in NYC, at the thoroughbred jockey club, and at breeding horse farms in Maryland and Virginia.

Dr. Roy Kraemer is the founder of Vet4Bulldog.com and a Bulldog Veterinary Hospital focused on bulldog preventive medicine and surgery. 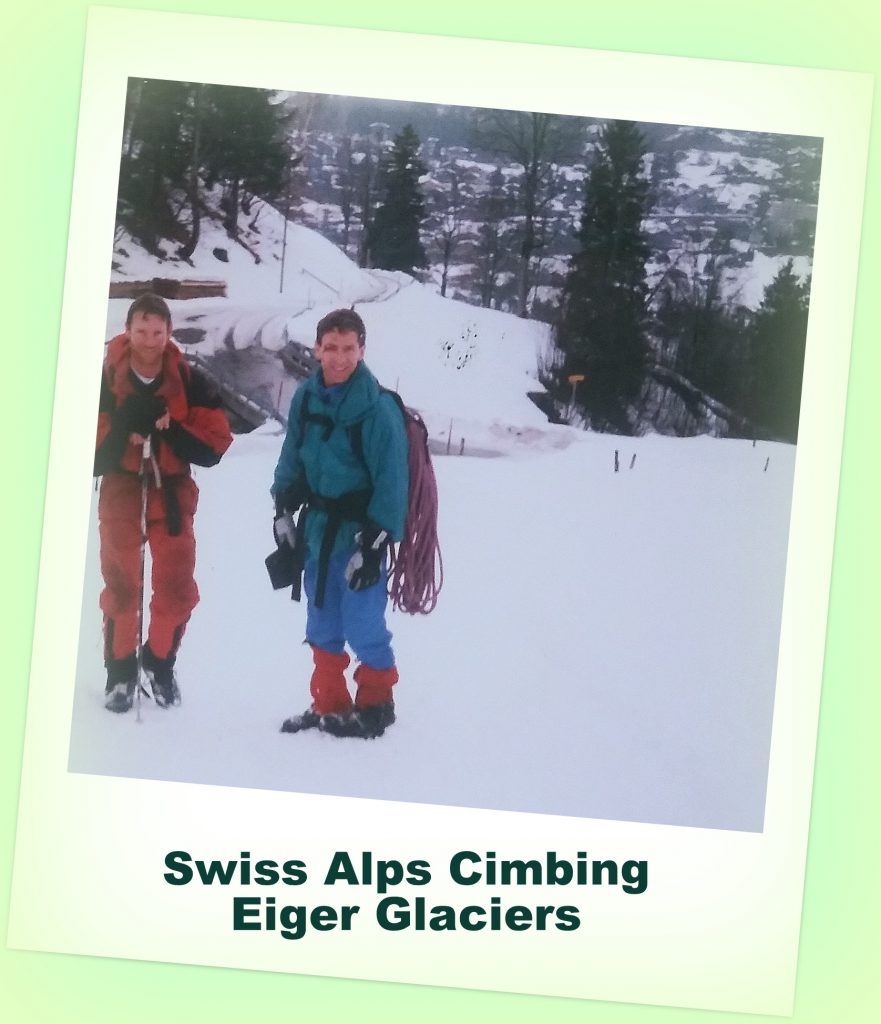 Dr. Kraemer has a special interest in the Brachycephalic breeds (flat face breeds) such as:

Dr. Kraemer had over two decades of experience with those breeds and has a large following of customers bulldog and French bulldog owners many of whom are bully owners from far away (out of state). Dr. Kraemer is also a leader in alternative regenerative medicine and stem cell therapy. He offered alternative nonpharmaceutical therapies for pain relief, wound repair, and inflammatory conditions, in the form of some of the most cutting-edge healing modalities including a state-of-the-art:

Vet4Bulldog.com was founded in early 2000 by Dr. Kraemer as an educational content site for bulldogs and French bulldog owners.

It is now the primer bulldog authoritative medical website

If a bulldog owner was to master our bully prevention and maintenance mission statement, he or she will need a simple one-stop practical @home solution toolbox that must include the following requirements

Over the years we added and upgraded the V4B bully therapeutic line a. We recently hired a team of online developers to help upgrade and improve the website.

About Dr. Kraemer Bulldog Specialist IN THE NEWS

Dr. Kraemer  has been featured in the following TV news segments, newspapers, and magazines:

Dr. K, his wife, and their two children take care of Lily, an abandoned senior, and Benji, a stray cat, who are both now members of their extended family of rescued pets. Dr. Kraemer has strong ties with the Southern California Bulldog Rescue Group, an enthusiastic and dedicated bulldog rescue organization. He and his family are proud to take part in the SCBR’s daily adoption and rescue efforts. Dr. Kraemer can be seen at many local bulldog events and donates not only his time and medical expertise but also his medical equipment (the therapeutic laser). 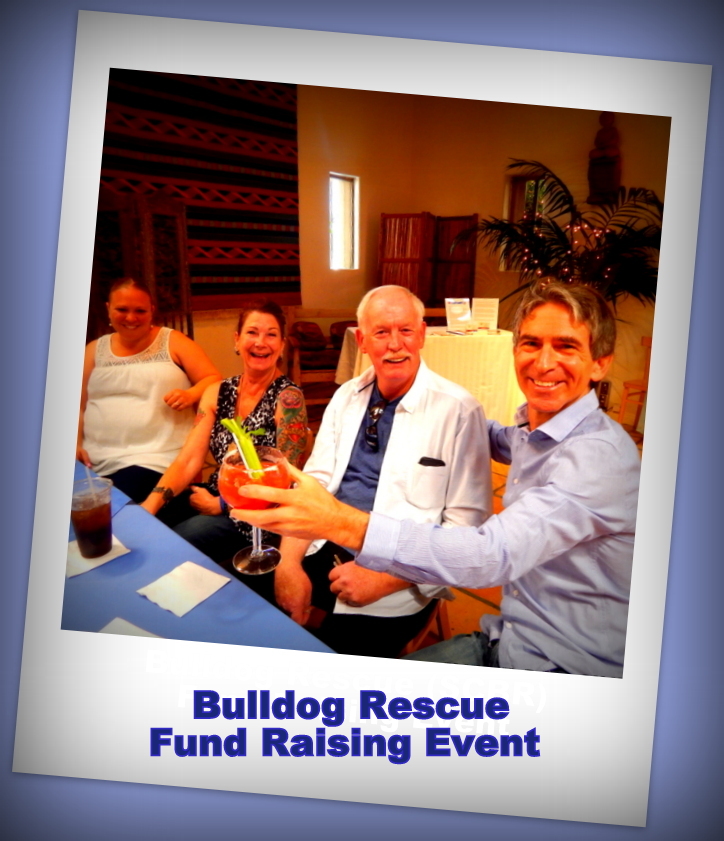