English bulldog and The English Bulldog Puppy are known for their tenacity and stubbornness.

English bulldog and The English Bulldog Puppy PAST STANDART

Back in the day, the bulldog’s toughness and tenacity were a trait sort after by breeders who were seeking the ultimate “bullfighting” dog, hence the “BULLDOG” name we all came to love. 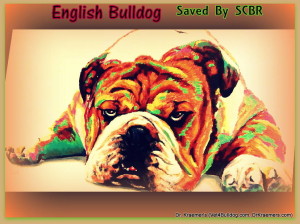 The smooshed facial configuration was conceived by selective breeding to help reinforce the tight grip of the bulldog on the bull’s head.

Selection for the flat bulldog nose allowed breathing even while holding the bull by his nose.

These days bulldogs are still known for their stubbornness, but they are relatively docile, well suited to the indoors such as homes and apartments, and have become a traditional family pet.

English bulldog puppy is now ranked as the 4th most popular breed in the USA.

Unfortunately, due to the high ranking, some disreputable breeders have taken advantage of the newfound popularity of the breed. 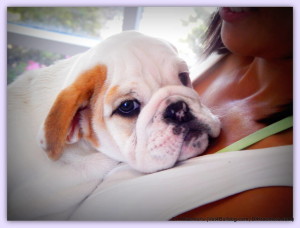 English bulldog puppies are most prone to the elongated soft palate a condition usually manifested by breathing difficulties and vibrating breathing sounds during excitement and activity (Stridor).

Mostly due to their predisposition to the brachycephalic syndrome that affects their airways and thermal body regulation. 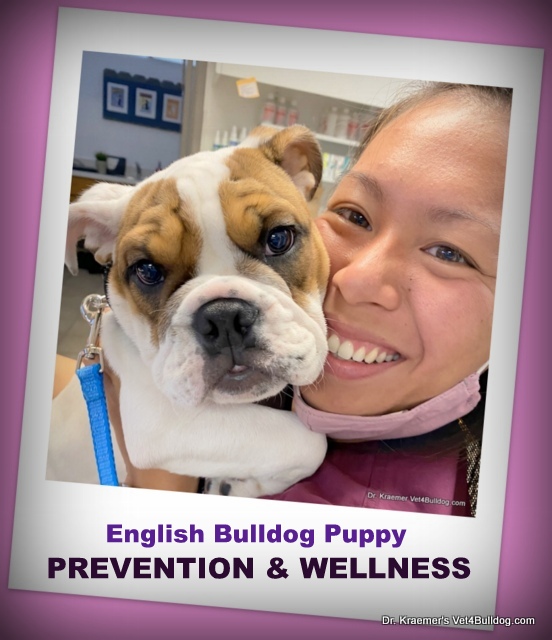 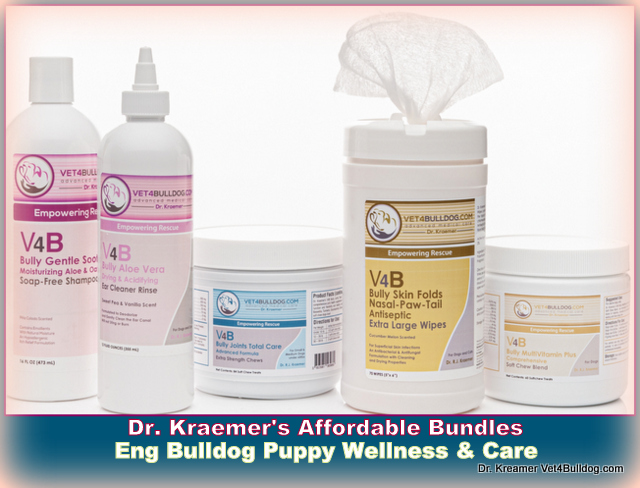 Tip 1 BREEDER: I recommend that you seek a reputable breeder

Tip 2 BULLDOG VET: Have your puppy screened by a veterinarian who is familiar with the breed’s unique medical problems.

Tip 3 BULLDOG RESCUE: Before buying a new bulldog puppy you might want to consider checking your local rescue. The cost of a rescue puppy is much lower and you will have the added bonus of saving a bulldog that is in desperate need of a loving family and a new home. For more information on how to adopt a rescued bulldog and how to support and Empower Rescue, click here.

Tip 4 BULLY PREVENTION & MAINTENANCE: Before or after buying or adopting a bulldog puppy or other Brachycephalic breed pets like the French bulldog puppies, and the American Bulldog puppy, read my Zen & Bulldog Maintenance “bulldog 101” chapter.

This chapter is the cornerstone of my website, written in easy language, and is complemented with photos and videos. By using this site as a guide you will learn how to become a “Bulldog Certified Yoda Master”, keeping your puppy healthy and at a minimal cost.